Written by adtcreative.vn on 01/08/2018. Posted in Civilization. Leave a Comment

Zen coffee culture is a representative of the East; it has all the characteristics of this region. It was born from the tranquility, knowing that each second of our life is ought to use to waken, to perceive and to absorb knowledge of mankind to achieve true happiness and wealth. But what was the origin of Zen coffee culture?

In the end of XIX, beginning of XX, the Society of Coffee was blooming all over Europe. Three basic beliefs in the Age of Enlightenment was spreading. The superiority of the mind, the inevitable avocation of the development of civilization, the happiness of men based on the results of science and technology was defeated by historical events, while history was made by men rather than gods. How can we believe minds lead men when the consequences of wars were too much to bear and were putting humankind at the threat of extinction? How can we believe in the development of science when our environment was destroyed and the Earth was at threat? How can we believe in happiness when every modul, every ideology and doctrine – socially, economically, and politically – was dismissed or failed to prove its effectiveness? In amid of all that, people of the 20th century, especially in the 80s, were under an additional stress: the stress time. The popularity of stress has become a disease of Age. And it was not for nothing. Two sides of stress have been named precisely in Vietnamese: on one side is the psychological stress and the other side is depression. Stress is caused by lack of time and depression is caused by excess of time. We feel stress because there is a pressure of competing with others and with ourselves hanging over our heads. Thus we feel as if we don’t have enough time to prove ourselves. In contrast, constant crisis brings not only the anxiety to us but also the enormous amount of free time – to those who lost their jobs or in a search of one. In the whirlwind of life, we also have to deal with the most dreadful desire of men. We call ourselves masters of our civilization. We invent new technologies, one better than last, with a desire to control time, but instead, we let time controls us. We assiduously compromise the material things of ours in exchange for the untouchable. And as the result, our instability has spread not only in our mind but also our faith. People of post- modernism/super modernism have a tendency to drown themselves in alcohol to forget who they are. Another tendency is to frantically search for something to believe in, whether naturally or supernaturally, with which the instability of faith emerges and is popularized.

Consuming and enjoying coffee is not out of those tendencies. In fact, it helps to transform and reshape them, and take them to another level. It comes from the essence of it all: Mankind need to awaken, to find themselves, because coffee had helped open up the mind of the faulty scientists of the West, forcing them to acknowledge the contribution of the East to mankind. They went back to the East where the Sun rose and looked to the West where the Sun set, wishing to pilgrimage to a lost paradise as mankind was searching for a cohesion of the East and the West. 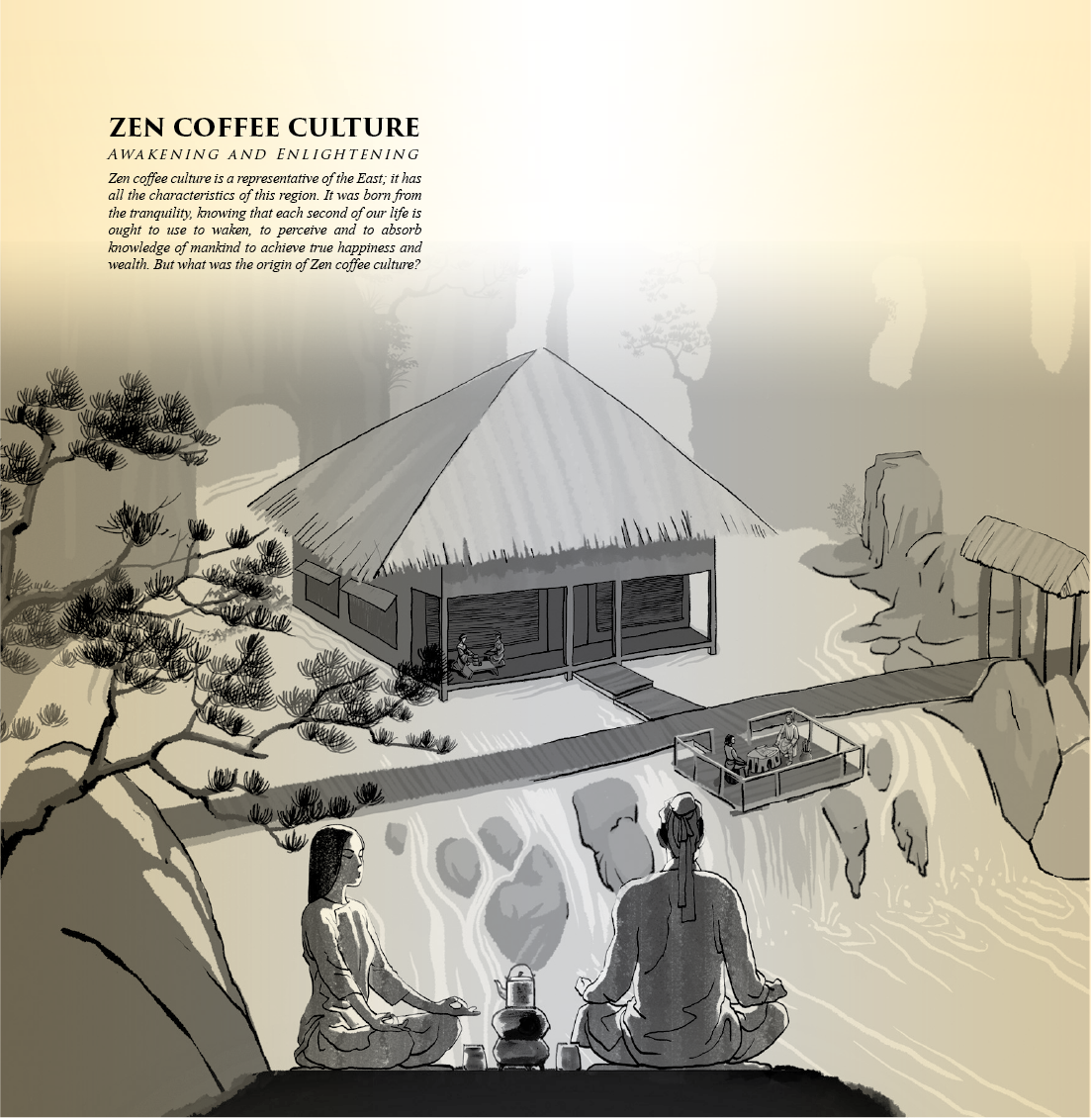 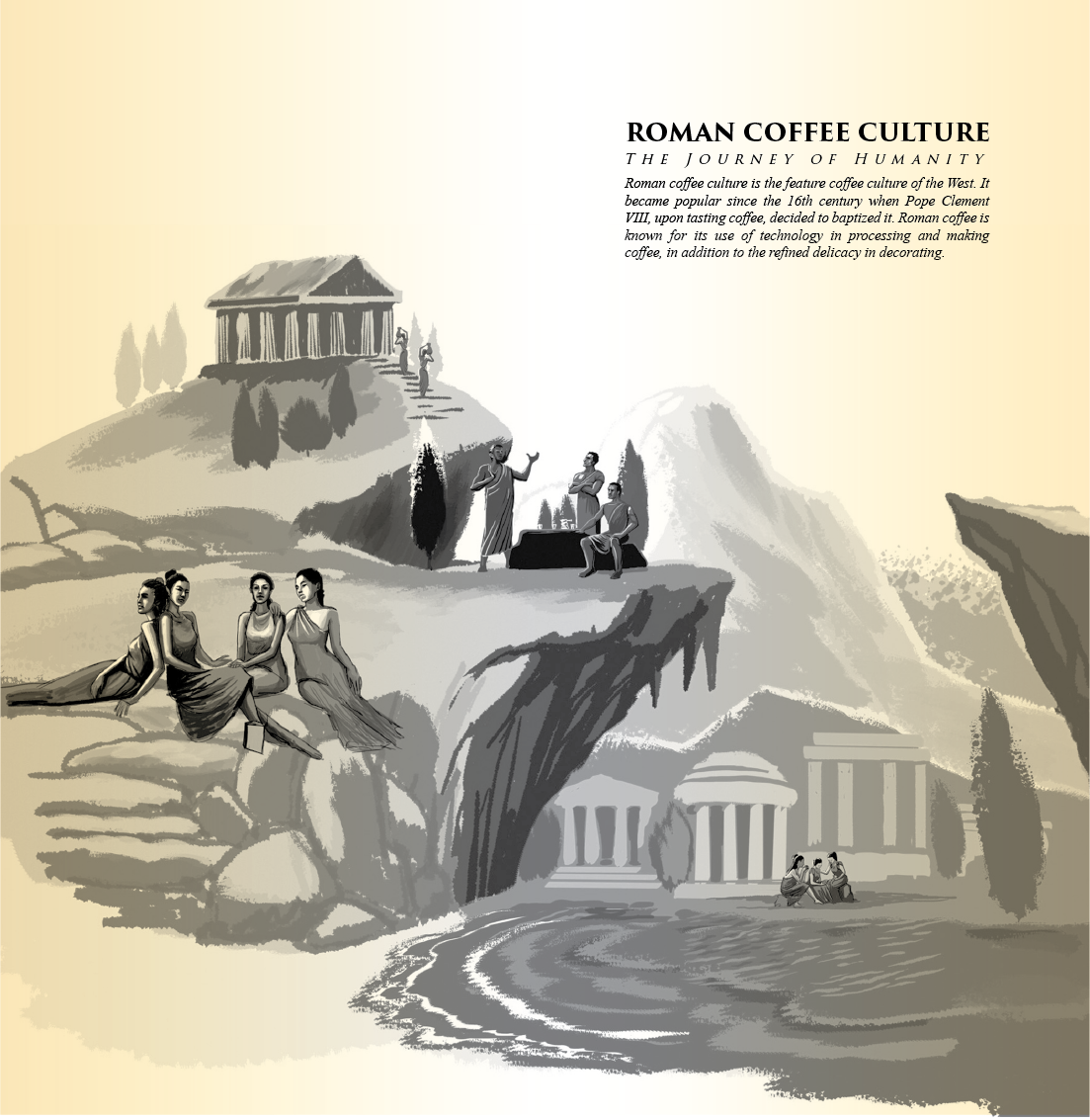 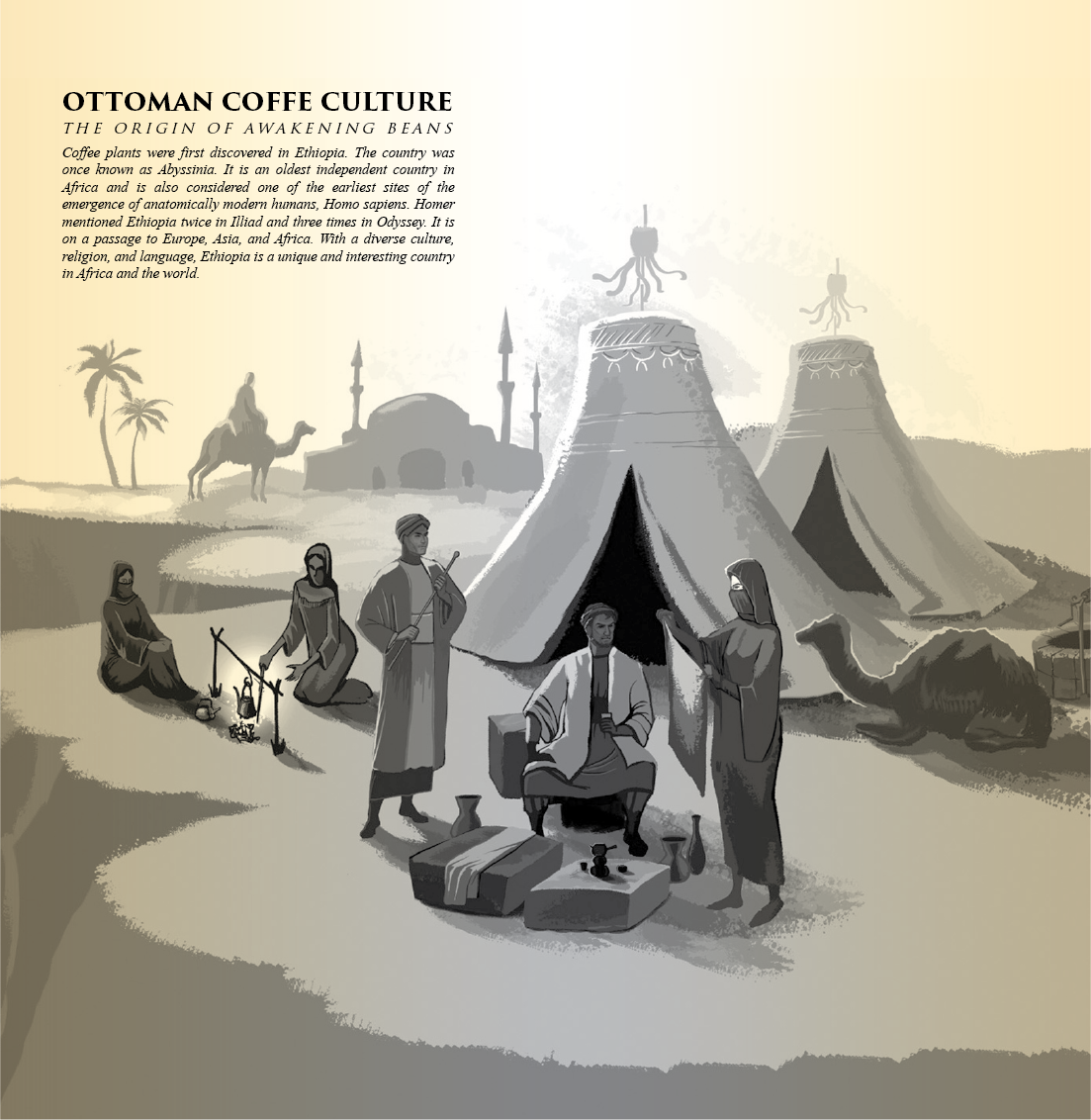